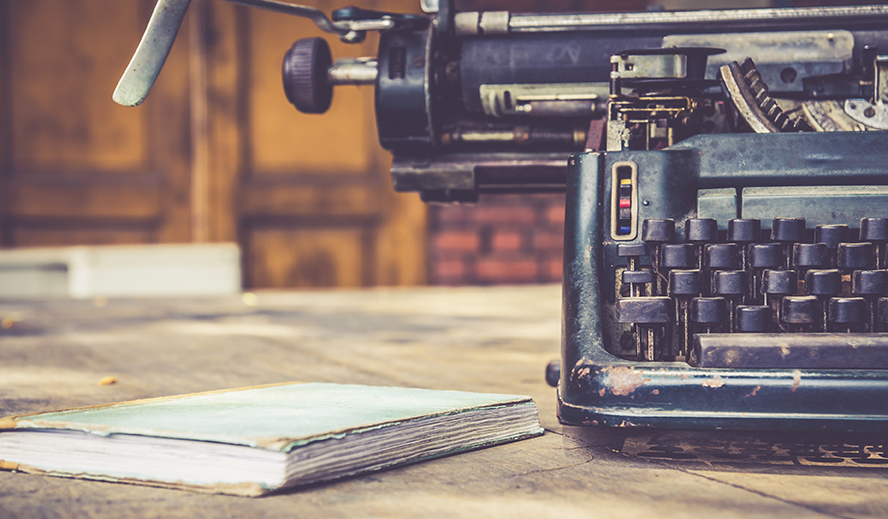 “Of course it was beautiful; but there was something more than beauty in it, something more stingingly splendid which had made beauty its handmaiden.”

I received my first ‘nope’ from a publisher yesterday.

It wasn’t surprising.  Getting rejections from publishers is a rite of passage for writers. It also didn’t feel good.  But, that’s okay because after talking to the editor I realized he had made some valid points.  Not the least of which is shelf life.  If I turned in a finished manuscript today, by the time it was vetted, edited,  printed and ready to go we’d probably be looking at this time next year before it would be ready to be on the shelves.  And there’s a good chance it would get shelved until the following spring.  That’s spring 2021.

Trump may or may not be out of office by then.  If he is and cooler heads prevail much of what is going on at the border will be a painful memory.  A memory that many would rather forget than read about.   Americans don’t have much of an attention span these days.  That’s a legitimate critique.

I had plenty of time to think about that driving back from south Texas yesterday.  I don’t necessarily have the answer yet, but much of what I’ve written so far is about people hurting people.  It’s a story of pain and a story that doesn’t necessarily have a happy ending.  It’s a story of families sacrificing and suffering much to make their lives better.  It’s about being the underdog trying to navigate the immigration system only to have the goalpost moved every time it’s in sight.

Most find out they never had a chance to win.  The game was always rigged against them.

Maybe they don’t notice that the game is increasingly rigged against them as well.

Maybe they don’t notice that the people they’re cheering for are moving the goalposts.

Maybe they don’t realize that they’re throwing rocks at the people who are trying to tell them the truth.

Maybe they don’t notice how much they have in common with that family from Guatemala trapped on the border.

Maybe they don’t notice how close they are to being the same.

Maybe they don’t realize this isn’t a movie.

Maybe they don’t know that it can be better.

Maybe they don’t know it can be beautiful.

Maybe they don’t know we can heal. 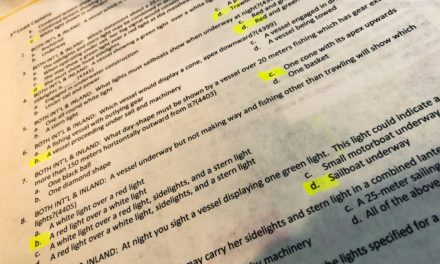 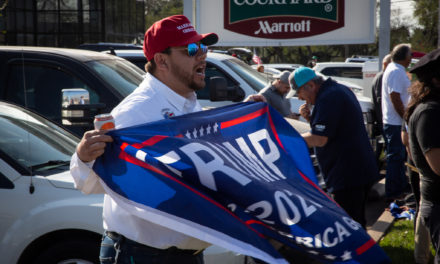